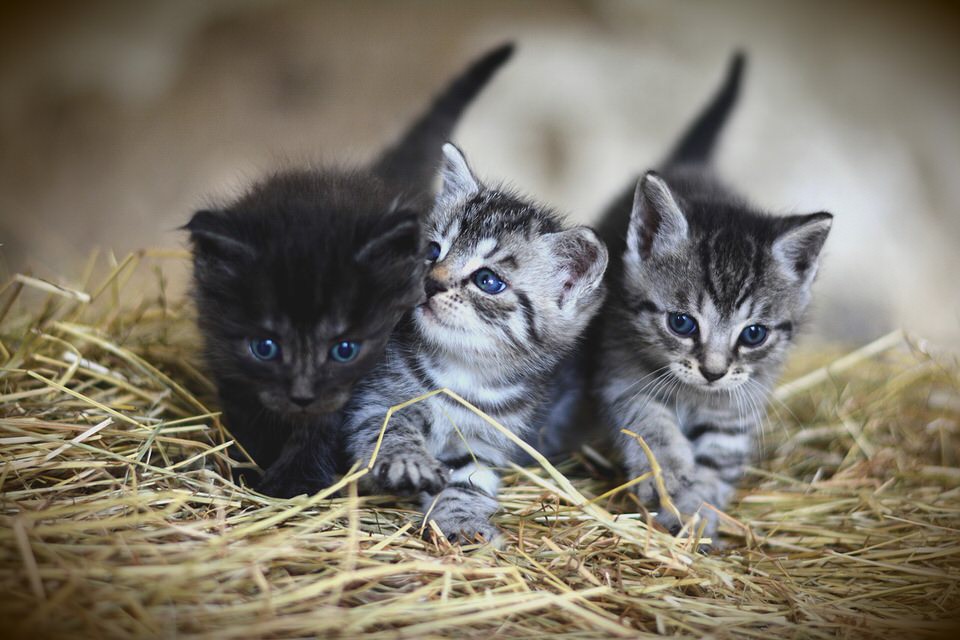 Cats and Wildlife, a Deadly Combination

Fee-roaming domestic cats in the United States kill hundreds of millions of birds annually, not only common birds such as starlings, sparrows, cardinals and blue jays but also rare and endangered species.

Cats also kill millions of small backyard animals such as chipmunks, rabbits and squirrels. Even a well-fed pet will kill wildlife because its prey instinct will supercede its hunger instinct. An animal that escapes or looks fine when rescued from a cat’s mouth still needs immediate attention and application of an antibiotic from a veterinarian or a licensed wildlife rehabilitator. Cat saliva is deadly, so in spite of the antibiotics, many of these animals will die.

House cats can easily live into their 20s, given today’s veterinary care and nutritious food; however, outdoor cats have a life span of about four years because of all the perils they are exposed to:

Cats are run over or killed while seeking warmth in a car engine.

Injuries and death result from attacks by dogs, other cats and wildlife.

People are capable of unspeakable cruelties. Even people who like cats may not appreciate their gardens being used as a litter box, and bird lovers can become outraged to find dead or dying birds around their bird feeder.

Outdoor cats are exposed to rabies, feline leukemia and other illnesses.

Outdoor cats are more likely to become infested with fleas, heartworms and other parasites.

Antifreeze, which cats lick because it is sweet, is deadly.

Cat are maimed or killed by traps set for them or other animals.

Being lost or stolen.