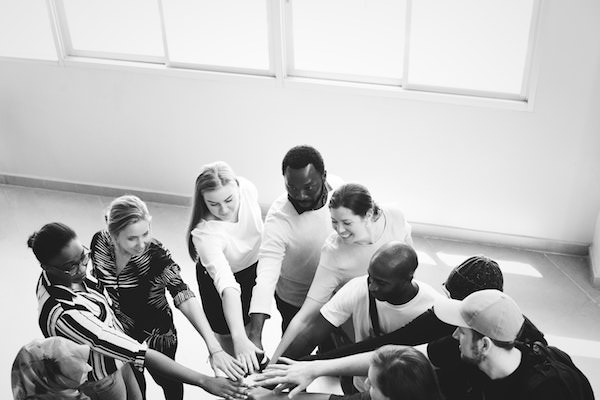 WRL Membership Meeting 11am-1pm The annual election of Wildlife Rescue League board members will take place December 7th at the Mason Government Center. Three board positions will be voted upon. All

The annual election of Wildlife Rescue League board members will take place December 7th at the Mason Government Center. Three board positions will be voted upon. All candidates are current board members and have agreed to run for a second term. The bios and pictures of the board nominees are set out below. You must be present to vote.

Additionally, Karen Brace, a Category II rehabilitator who rehabilitates squirrels and opossums will talk about Stuart, her ambassador opossum, and the benefits that opossums provide to our ecosystem. This presentation will count as 1.0 hour of continuing education for rehabilitators and apprentices. If you’ve never met an opossum before, you have to come meet Stuart!! 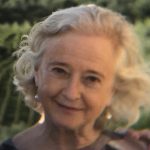 Grace Holden has been involved with WRL since 2002. Beginning as a hotline volunteer, she also did some transporting and got to know the local rehabilitators. Inspired by them, she became an Apprentice Rehabilitator for cottontails and opossums from 2004-2016. She served as Board Secretary from 2007-10, was a Member-At-Large for the 2013-2016 terms, and returned to secretarial duties for the Board from 2018 to the present. She is also WRL’s Rehabilitator Liaison, helping those interested in becoming rehabilitators find a sponsor.

Grace has a Master’s degree in Community Counseling and worked for many years at a women’s shelter in Arlington. She currently is retired but continues to be involved in and support a wide range of environmental and animal issues. She lives in Arlington and has a son living in Boston. 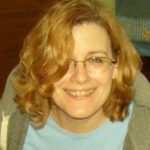 Sally Russell has a lifelong love of animals, both wild and domestic. She has been a visual communications professional, working for organizations such as World Wildlife Fund, National Geographic, and the Smithsonian. Most recently she was the director of media production and acquisition at K12, an educational publisher in Herndon, VA. Sally’s volunteer work has included the Board of Directors of the American Society of Picture Professional’s DC branch, and ushering at the Wolf Trap National Park for the Performing Arts.

Sally lives in Arlington, VA, with her husband, a standard poodle and a box turtle rescue who they have raised for more than 20 years since his egg was accidentally dug up by a neighbor planting bulbs. 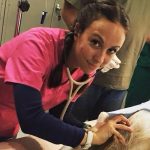 Olivia LoBalbo has been volunteering for WRL since 2011. She is a Licensed Wildlife Rehabilitator with the state of Virginia and works at Caring Hands Animal Hospital. She specializes in small mammals such as squirrels, bunnies, and opossums. Her interests include educating the public on wildlife issues and working with neonatal babies.

Add to my calendarAdd to my GoogleCal