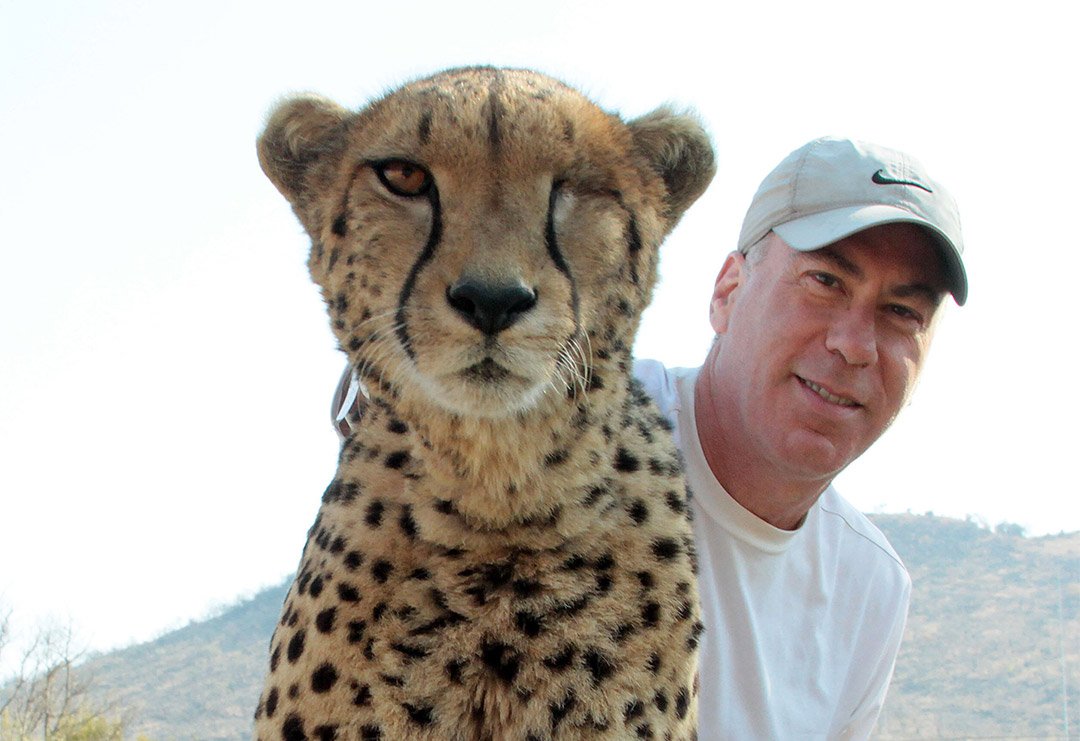 Don Chernoff is the winner of Wildlife Rescue League’s 2020 photo contest “Wild Neighbors”. He is the author of “Wild Washington: Amazing Wildlife in and Around Our Nation’s Capital” – an incredible photo book celebrating Northern Virginia’s wildlife.

We had an opportunity to talk to Don about his life-long interest in photography, his keen appreciation for wildlife and his involvement with WRL.

How did you get started with photography?

My dad was the one who got me into photography when I was still in high school. After that I did not touch a camera for many years. Everything changed once I moved to Northern Virginia. I would kayak on the Potomac a lot and come across many cool animals. We live in the middle of an urban area but once you go out on the river, it feels like you are in the wilderness. I started taking pictures there just because it seemed like a fun thing to do. 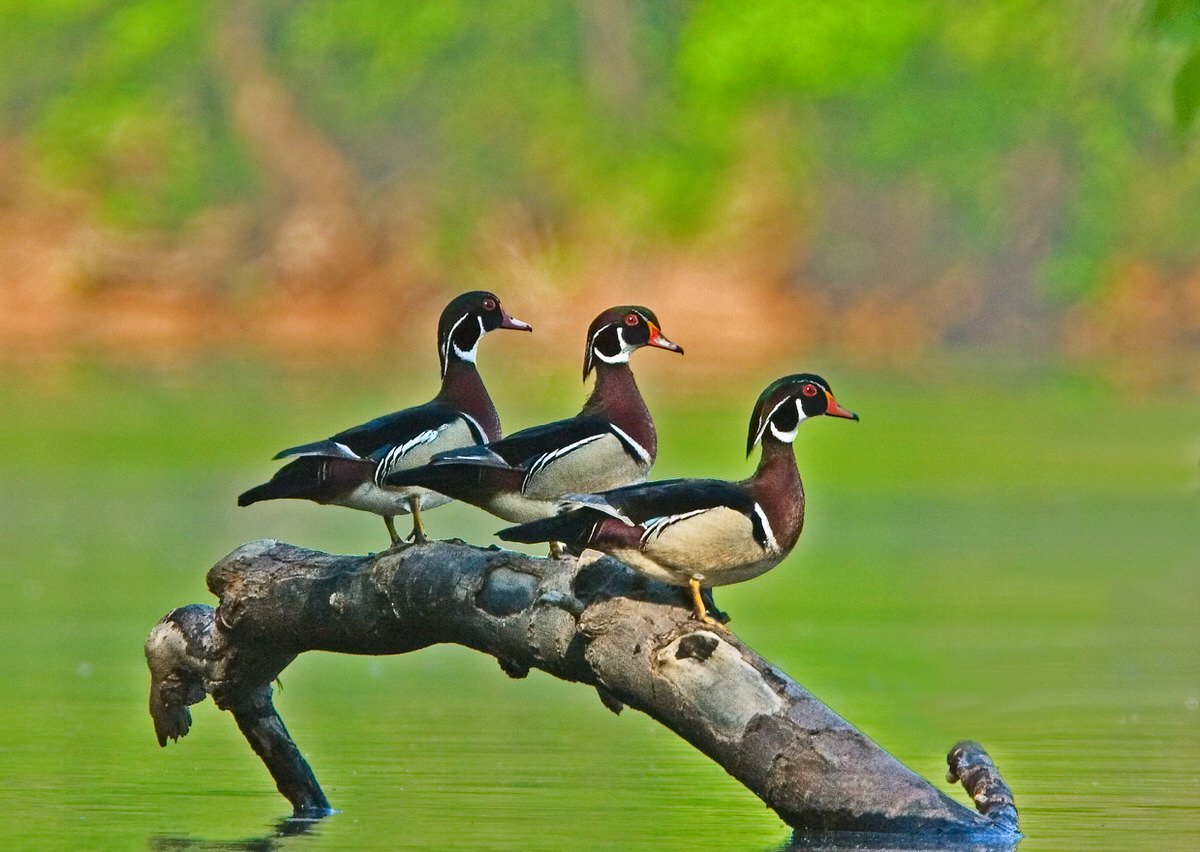 Wood Ducks on the Potomac – photo by Don Chernoff

Do you take all of your photos from a kayak?

Not all, but a lot of them. That’s what got me started in wildlife photography. It was an opportunity to do 2 of my most favorite things at the same time. I realized that when you take wildlife pictures from a kayak, you separate yourself from 99% of all wildlife photographers out there. Most of them would not bring $10,000 worth of gear inside a boat.

What are your most favorite places for kayaking and wildlife photography around Northern Virginia?

Riverbend Park and Dyke Marsh Wildlife Preserve. River habitats are great for watching wildlife – they are narrow and you can get close to an animal. Seeing wildlife and getting a good picture are not the same. You might see an eagle but if you want a good picture, you must be able to get close to it. You want to be in a confined space with greater proximity to the animals. 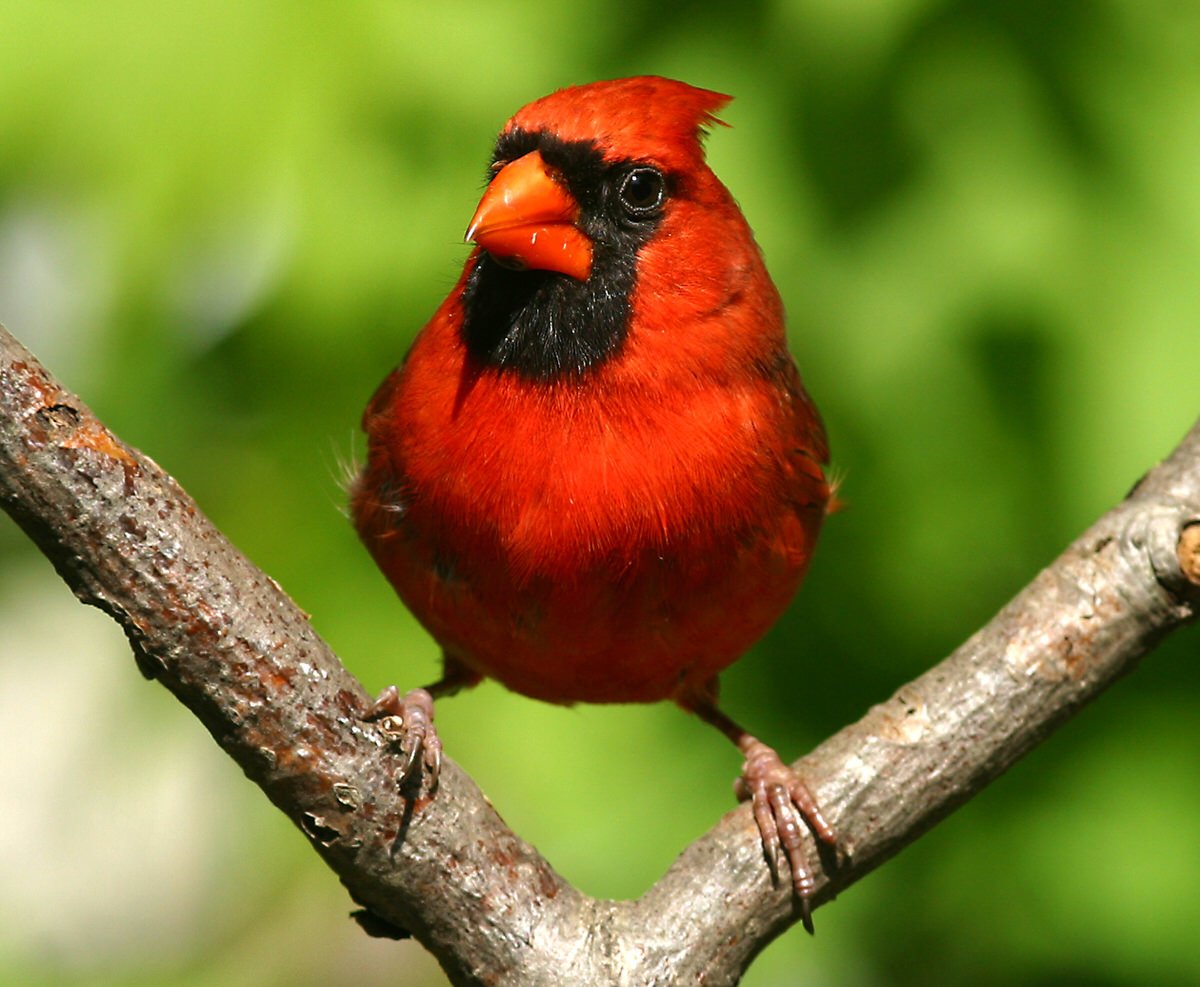 What is the most challenging animal to photograph in the wild?

The bold eagle. It is the biggest bird of pray around here. They are fierce enough to rip your head off but very challenging to get close to. Bold eagles are extremely afraid of people. Taking a good picture of one is almost a miracle.

Some animals are easier to approach because they have less fear of people. You can almost walk up to a chickadee for example. One day I hope to find answer as to why it is so.

What are the most important qualities of a wildlife photographer?

Knowing how to use a camera and take a good picture! Other things you learn by doing, such as understanding animal behavior and figuring out how to get close to them. And finally, persistence and patience. As a wildlife photographer you have to keep going out over and over again. Some days nothing happens, you don’t see anything. Or you see something but can’t get a decent picture of it. So you have to go back again and again.

When you watch nature shows on TV, you might think once you go out into the wilderness you will see the same thing. You don’t realize that it probably took a crew of several people 3 years in the Himalayan mountains to get 20 seconds of a snow leopard video footage. It is mind-blowing how much time and effort goes into getting the right shot. Around here, it is relatively easy to get footage of certain birds but you still have to put the time in and you have to be patient. 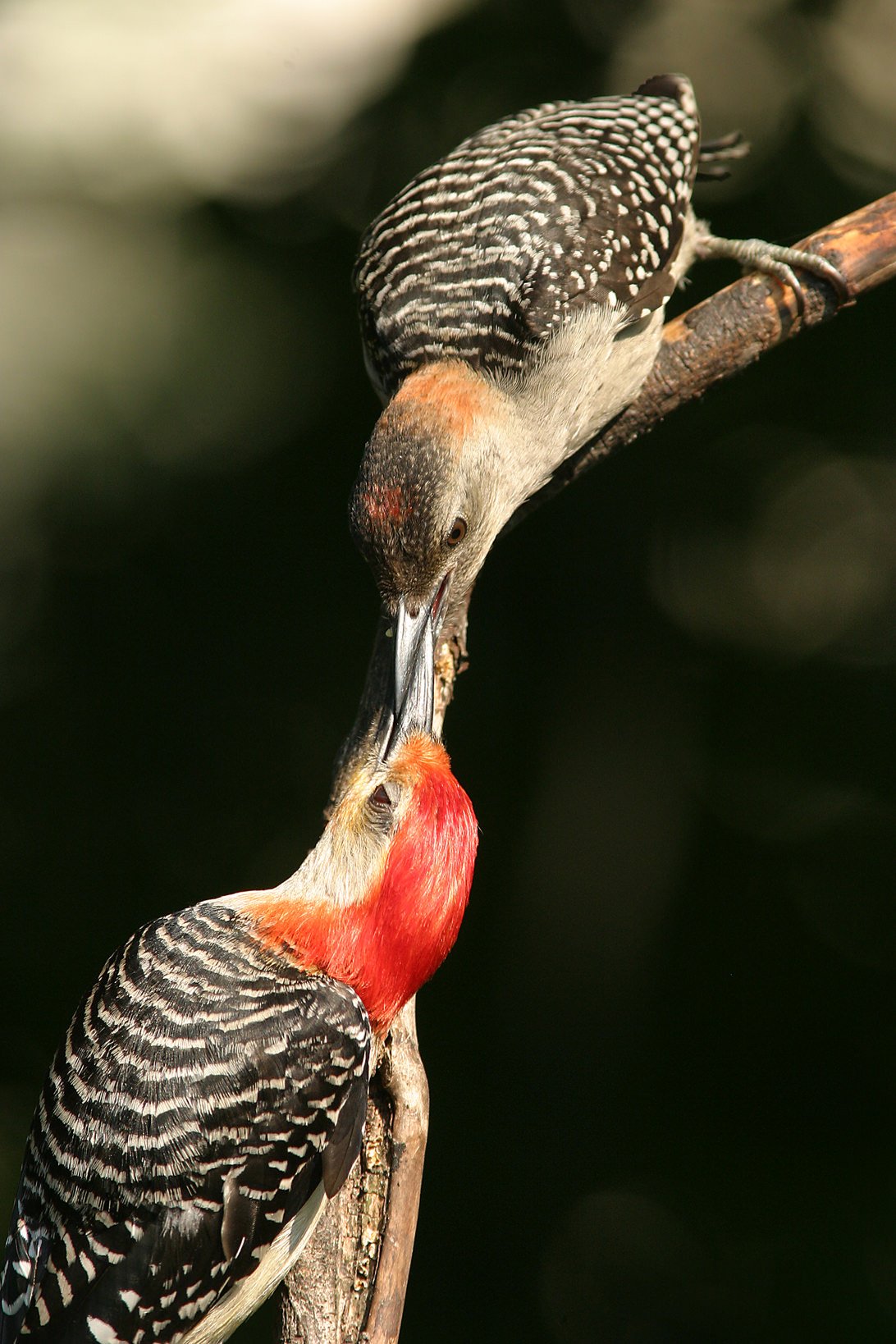 You are the author of “Wild Washington”. What was it like to publish a photo book?

It was quite an experience! I remember once seeing a book about local wildlife that did not have that many animal pictures in it, mostly grass and trees. It gave me an idea do do a book of my own. By then I had been taking photos of wildlife for a couple of years and had created quite a lot of images.

Getting a publisher was almost impossible, so I decided to self-publish. Overall it was a fun project. I have come to realize that the world has moved on from books – everything is online now. My book was not profitable. I will never do another one unless I get a big-name publishing company to do it for me.

How did you get involved with Wildlife Rescue League?

Working on my book – Wild Washington – is what got me introduced to Wildlife Rescue League. I wanted to get in touch with wildlife rehabilitators to take pictures of animals up close, almost like studio photography. These are shots I would never be able to get otherwise.

One of the rehabilitators I met was a lady who worked with chipmunks and squirrels. She had baby squirrels who were just a few days old. You would never see them in the wild that young because they are usually hiding inside a nest. It was a really cool experience. I got to take some great pictures.

That rehabilitator also had one of the coolest animals I got to photograph – a flying squirrel. It was living in an aquarium. I took the coolest picture of it – you could not see that the animal was behind the glass. The rehabilitator also let me hold the flying squirrel. It was another experience you will never get in nature. That squirrel’s fur was the softest thing I ever felt.

One of the chapters in Wild Washington is dedicated to wildlife rehabilitators. It has photos of the animals they had in their care. I thought it was important to shine light on the people doing this important work.

You can get in touch with Don Chernoff at donchernoff@gmail.com