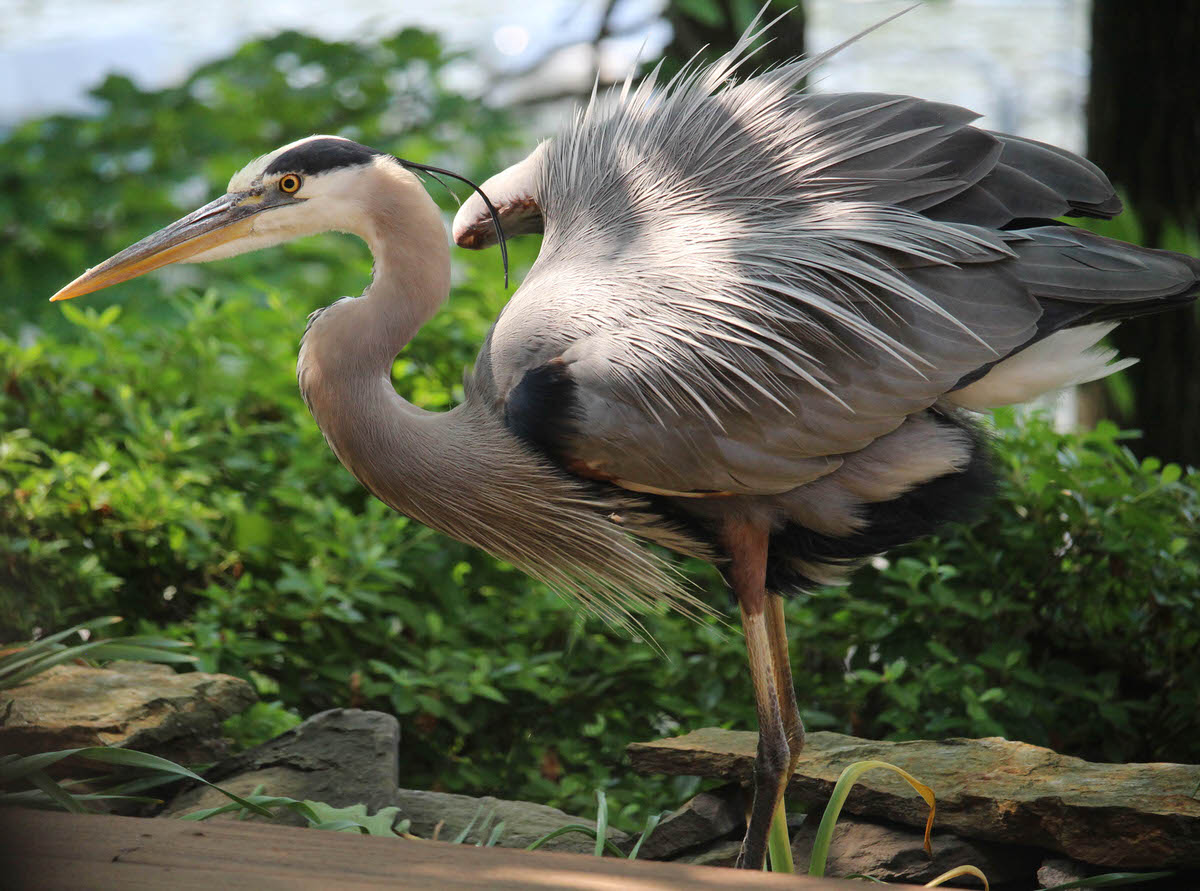 You might not think so, but wildlife rescue, rehabilitation, and release are heavily regulated activities. In an effort to better educate the public on wildlife laws in Virginia, we have compiled the following set of FAQs for our readers.

Can I rehabilitate this animal on my own?

In Virginia, only licensed wildlife rehabilitators, who have acquired the appropriate permits from the Virginia Department of Wildlife Resources, may care for sick, injured, orphaned or debilitated wildlife. Even our transporters must handle wildlife sparingly or not at all when taking wildlife to a licensed rehabilitator.

The Virginia Administrative Code specifically states that it is unlawful to take, possess, import, cause to be imported, export, cause to be exported, buy, sell, offer for sale, or liberate within the Commonwealth any wild animals unless otherwise specifically permitted by law or regulation. (4 VAC 15-30-10 and §§ 29.1-521 and 29.1-553).

Although, legally, under Virginia Good Samaritan laws, you may capture orphaned, injured or sick wildlife in order to transport it directly to a wildlife veterinarian, wildlife rehabilitation center or wildlife rehabilitator, you may not keep it. You should also not try to feed it or give it fluids of any kind. Different species have different nutritional requirements and you could actually do more harm than good.

If you find a wild animal that you believe is in need of rescue, please call our helpline and visit our website where we provide information on as many species as we can to help concerned individuals make the right choices about when and how to get involved. Unfortunately, what may instinctually seem like a good idea could in fact hurt you, your family, or the animal you were trying to help in the first place. Our helpline and website are excellent resources to get both you and your wild neighbors the help you may need. 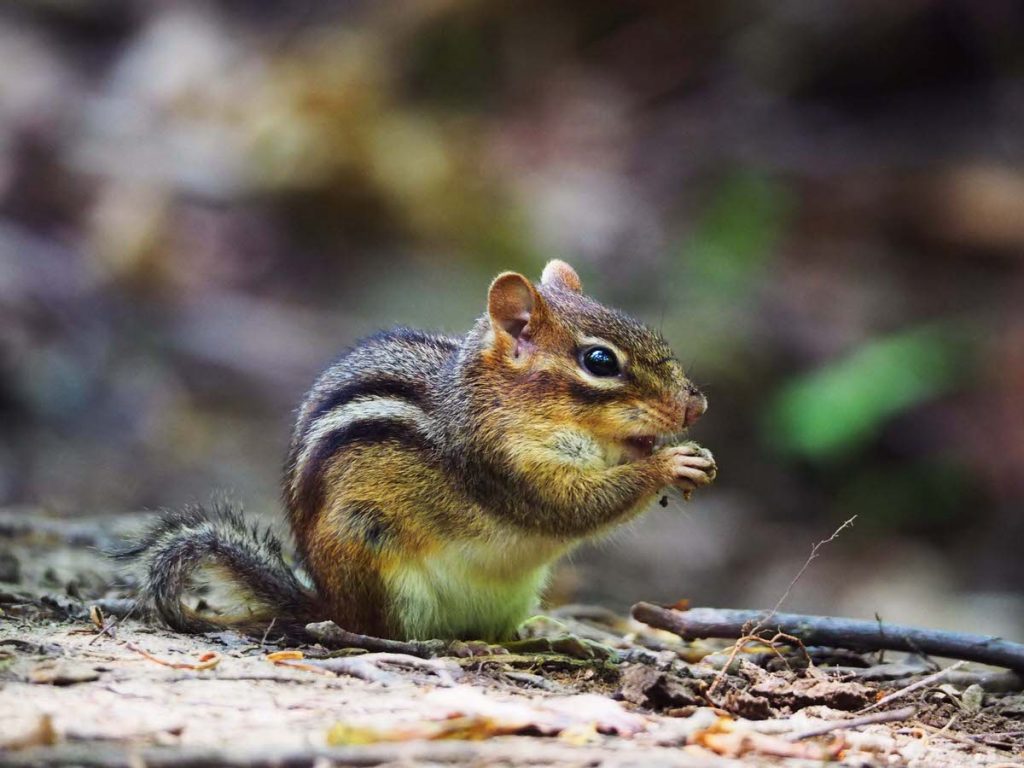 Can I keep exotic or wild animals as pets?

If a dog or cat or parakeet won’t do, consider one of these permitted animals instead: rabbits, rats, mice, ferrets, hamsters, gerbils, chinchillas, hedgehogs, sugar gliders, and guinea pigs. If these animals have been bred in captivity, they do not fall under the definition of a wild or exotic animal. You may also keep domestically bred or legally imported birds that are not ratites, non-venomous snakes, non-venomous reptiles, amphibians and fish. Please allow wild animals to stay wild and this will go a long way toward not getting you or your loved ones in trouble with the law. 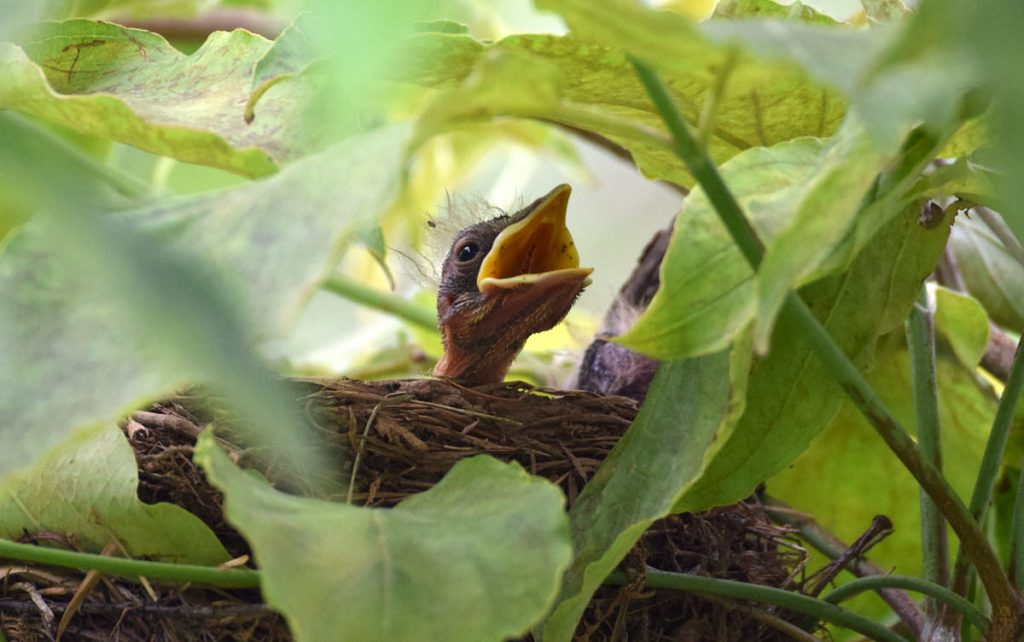 Under the Migratory Bird Treaty Act (“MBTA”) you cannot touch any active nests of hundreds of protected species until the baby birds have fledged and the parents have abandoned the nests. From the time that one or more eggs are laid until chicks fledge, a nest is considered active and a permit is required for purposeful take of that nest.

The MBTA is a law that protects birds from people. When Congress passed the MBTA in 1918, it codified a treaty already signed with Canada (then part of Great Britain) in response to the extinction or near-extinction of a number of bird species, many of which were hunted either for sport or for their feathers. According to the U.S. Fish and Wildlife Service “The MBTA provides that it is unlawful to pursue, hunt, take, capture, kill, possess, sell, purchase, barter, import, export, or transport any migratory bird, or any part, nest, or egg of any such bird, unless authorized under a permit issued by the Secretary of the Interior.” The term “take” in this law is defined in regulations as: “pursue, hunt, shoot, wound, kill, trap, capture, or collect, or attempt to pursue, hunt, shoot, wound, kill, trap, capture, or collect.” Note that other regulatory exceptions apply.

Once the baby birds have fledged, this is when you may and should remove any optimal nesting areas, like front-door wreaths, unless you want another round of nesting to take place in it. To avoid the issue altogether, remove front-door wreaths from April through August. In the case of awnings and other similar spaces that cannot simply be removed, you can destroy a nest in the making as many times as necessary as long as there are no eggs or babies in it. If you find an active nest in your hanging basket, you can water the basket with ice cubes to avoid drowning the birds. A permit is not required to destroy migratory bird inactive nests. Inactive nests are defined as those without viable eggs or chicks inside. If you are going to remove the nest, you are required to destroy it and are not allowed to retain it. For additional guidance, you can look at “The Destruction and Relocation of Migratory Bird Nests Memorandum (MBPM-068029; 06/14/2018)” https://www.fws.gov/policy/m0407.pdf). 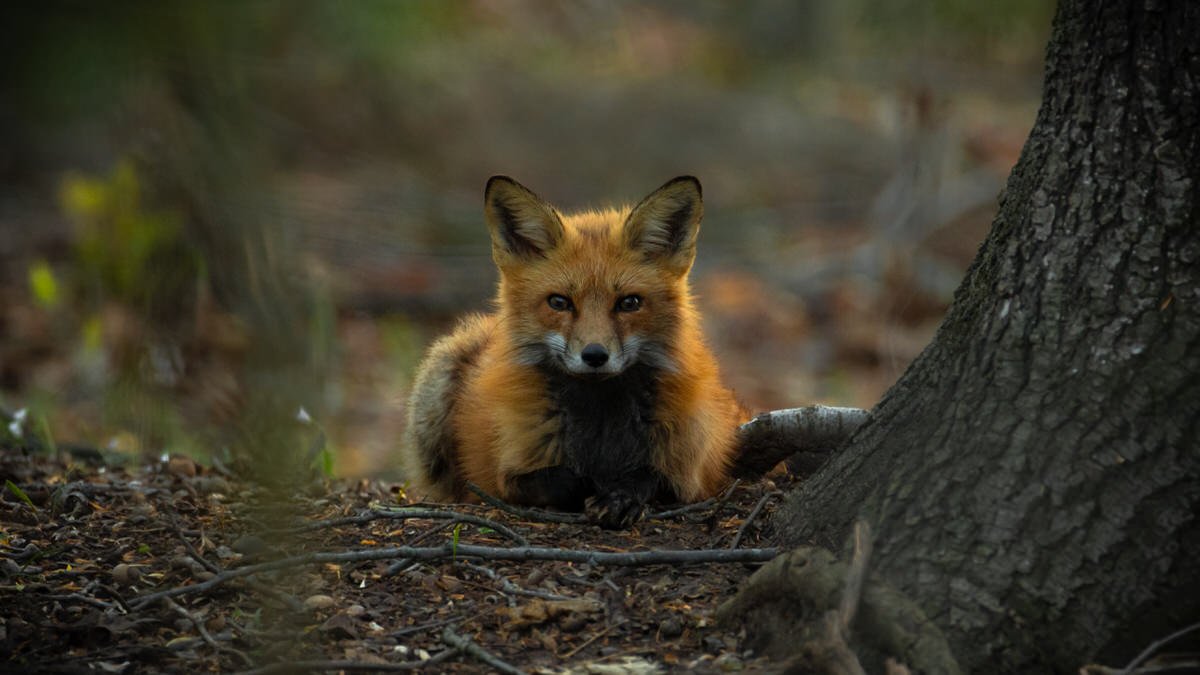 Can I feed wildlife?

As much as you think you might be helping by feeding wildlife, oftentimes that is not the case. According to section 1-230 of the Code of Virginia, it is illegal to place, distribute, or allow the placement of food, minerals, carrion, trash, or similar substances when it attracts any species of wildlife in such numbers or circumstances to cause property damage, endanger any person or wildlife, or create a public health concern. If you are doing so and you are notified by the Department of Wildlife Resources (the “department”) that you must stop engaging in such behavior, if you continue to partake in such behavior, you will be found in violation of this section of the Virginia Code.

It can be dangerous to feed wildlife. Unfortunately, when wild animals get used to people or rely on them for food, it poses serious risks for both the animals and humans. Diseases can spread and predators, like bears, can start to roam into neighborhoods posing serious risk to life and limb. Additionally, if an animal becomes used to being fed, it may have trouble sourcing food on its own.

Note, this does not mean that you cannot provide agronomic plantings, which include wildlife food plots like pollinator gardens; you are absolutely allowed to feed livestock; and if you are engaged in wildlife management activities, which are conducted or authorized by the department or U.S. government agencies with wildlife management responsibilities, continue being so engaged. You are allowed and even encouraged to put out bird feeders as well. However, if your bird feeder starts to attract other animals, such as nuisance rodent species that transmit disease, it is advisable to put it away and remove all seed that you see scattered on the surface beneath where the feeder had been.